The Health and Spirituality project added a multidimensional health assessment module to the Notre Dame Study of Health and Well-being (NDHWB) and combined innovative conceptual, methodological, and statistical approaches to determine how older adults utilize religious and spiritual resources to maintain quality health despite the inevitable presence of challenge and adversity. 150 of the participants in the year 5 wave of the NDHWB were included in this study. For each participant we collected a detailed assessment of health, including biomarkers of stress, indices of health, and disease outcomes to supplement the self-report measures of health and well-being already available in the NDHWB.

The Longitudinal Study of Optimal Aging measured stress as well as outcomes relating to physical and mental health in aging. The study also measured possible resilience resources, or mediators, to this stress/outcomes relationship, including personality characteristics and social/environmental resources. The study covered 12 years, with survey data collected in five waves (once every three years) beginning in 1992. Participants were re-assessed using a similar measure in 1995, 1998, 2001 and 2004. In addition, daily diary data was collected in three bursts. In total, 518 people from the Northern Indiana area participated in the study. Participants ranged in age from 55 to 96 and were originally recruited with phone calls. The project was supported by grant funding from the Institute for Scholarship in the Liberal Arts, University of Notre Dame and from a B/START grant (1 R03 MH53895-01) from the National Institutes of Health.

The Widowhood Study was supported in part by a grant from the National Institutes on Aging (1 RO3 AG18570-01; PI: Bergeman). The study had three primary objectives: 1) to examine the initial process of emotional regulation after conjugal loss, 2) to look at the long term trajectory of adjustment, and 3) to identify resilience resources (e.g., the social support process) that may make important contributions to optimal bereavement outcomes. To be considered eligible for the study, individuals must have had a spouse at least 60 years or older at the time of his death and not involved in a subsequent romantic relationship. Recent widows were identified based on death notices in the newspaper deriving from a Northern Indiana city and its surrounding areas. The sample is comprised of 60 individuals ranging in age from 61 to 82 who were randomly assigned to a target or control group. All participants completed a pre- and post-interview as well as a self-report questionnaire. Additional self-report questionnaire data was collected at 8, 12, 16, 20, 24, 36, 48 and 60 months post loss. The target widow group was also asked to keep a daily diary of their stress and emotions. These daily assesments were collected for 98 days. To assess whether the experience of reporting one's feeling on a daily basis enhanced health and well-being outcomes, the recently widowed control group did not participate in the daily assessments. 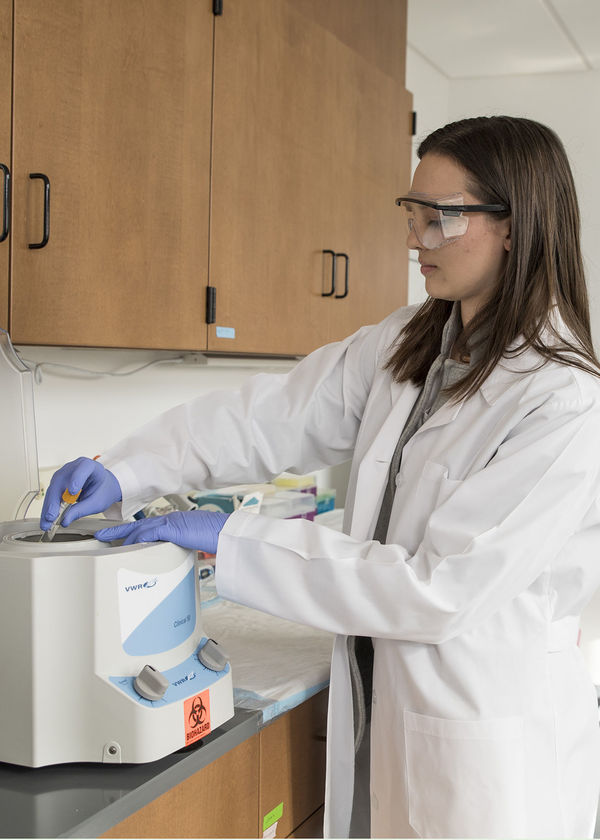